As apex predators, marine mammals like sea lions and seals (e.g., pinnipeds) play important regulatory roles in marine systems. However, for much of human history, marine mammals have been exploited for meat, their pelts, or to stop them ‘stealing’ from fisheries or damaging fishing gear. This exploitation pushed many marine mammal populations to the edge of extinction during the 18th and 19th centuries. In the 20th century, the widespread introduction of protective legislation has allowed many marine mammal populations to recover. Unfortunately, this recovery has once again fired up conflict between these animals and fisheries. Conflict imposes large negative impacts on fisheries, but also on the recovery prospects of these animal populations. 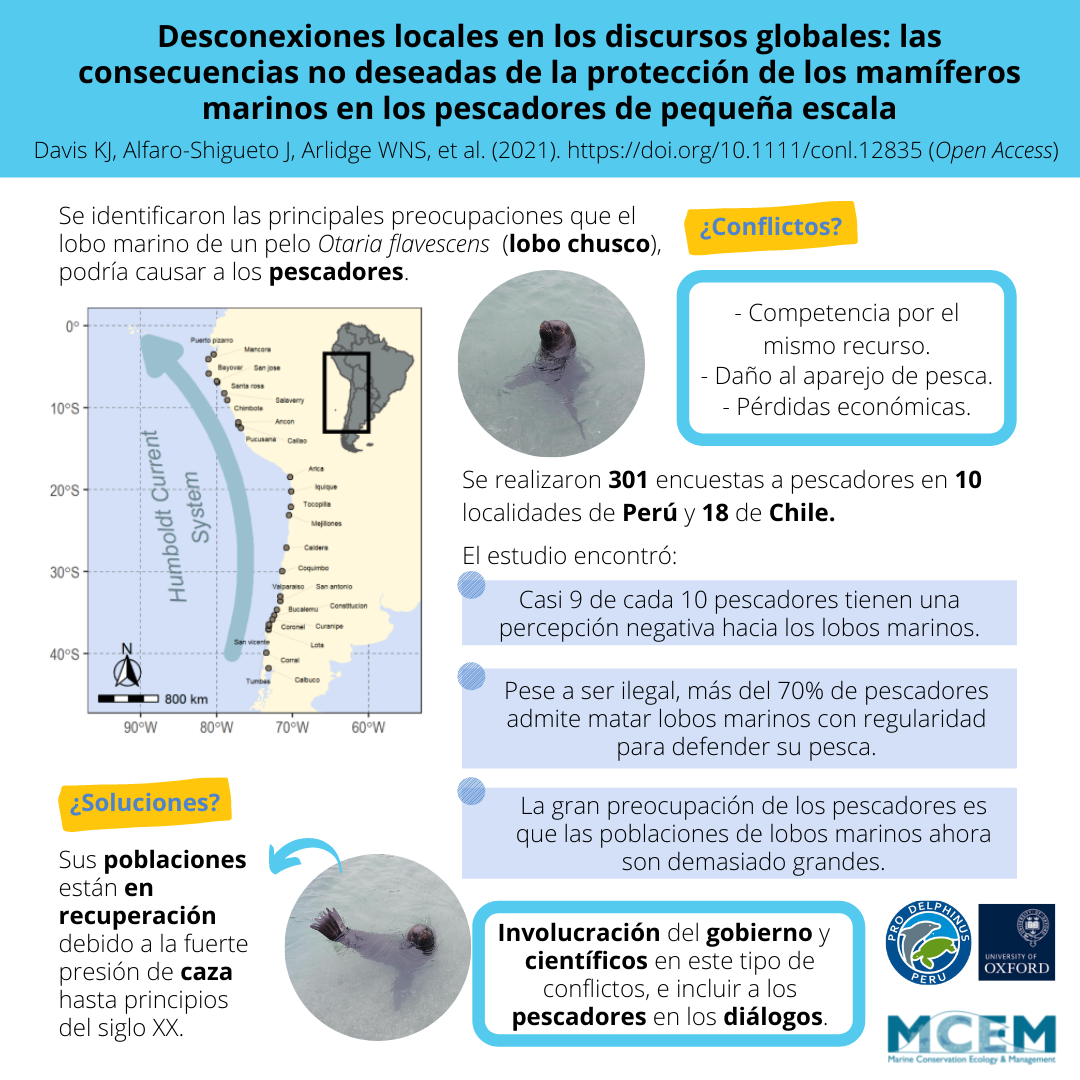